Words Cast Upon the Water: the Trouble With Simultaneous Submissions 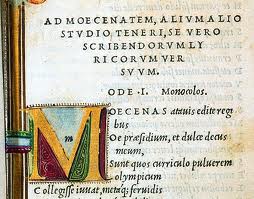