memory is vile and intrusive
I watched him get out of the car
something about the way he was moving…
for a moment, I loved him
until he stopped moving
we went inside
and I let him make love to me anyway 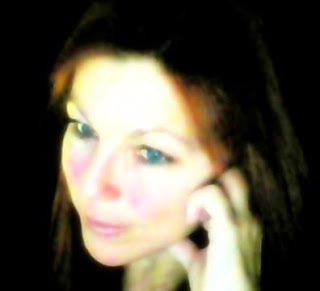 Bio: Editor for NightWing Publications and Author Alicia Winski, of Seattle, was born and raised in Southern CA.  Having lived many of her formative years in several beach areas such as Venice, Playa del Rey and Malibu, California, she developed an early affinity for water and often incorporates that affinity, along with her love of music and color, into much of her writing.

Posted by Marie C Lecrivain at 7:00 AM